Route of the Dominicans 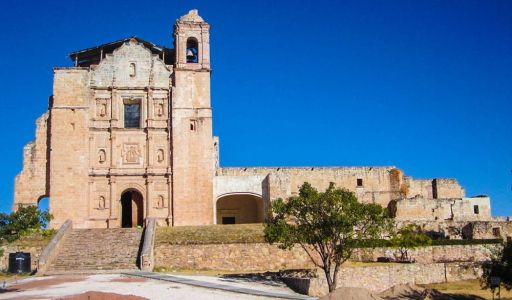 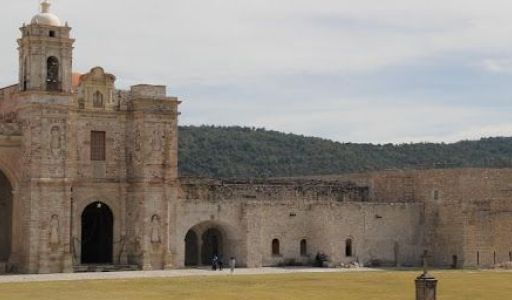 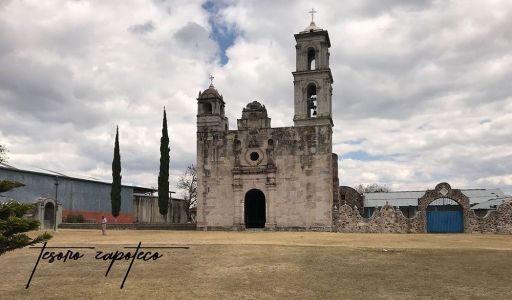 San Pedro and San Pablo Teposcolula.- This population is located 23 km from the previous point by the deviation to Tlaxiaco, on highway No. 190 in its Oaxaca-Mexico section.

The Dominicans settled in 1541, starting a religious group, with a magnificent open chapel that is one of the most important works of the 16th century in the new Spain. It should be noted that the chapel had two choirs, one for singers and the other for musicians.

Coixtlahuaca.- This is a temple, a cloister, an open chapel and an atrium, making up one of the most peculiar examples of New Spain art and architecture from the 16th century.

Santiago Apoala.- It is a place to be in contact with nature, there are cabins for rest and near there there is a waterfall.

Yanhuitlan.- It is recommended to visit its Church and ex-convent of Santo Domingo, whose name means new town in Nahuatl, and which was formerly called Yosocahui, which in Mixtec means THE NEW PLAIN

Villa de Etla.- Famous for its market and its church

San José El Mogote.- Archaeological site located 12 km from the highway in its Oaxaca-Mexico section and by a deviation of 1.5 km. Among its main structures are its famous shrines, objects recovered during excavations are exhibited in a small community museum located in the center of an old hacienda.

Huitzo.- “Atalaya de Guerra” is located 32 km from the city of Oaxaca, by the federal highway; In the Rosario neighborhood a large mound has been discovered, with remains dating back to a time long before the founding of Monte Albán, as well as a tomb built shortly before the conquest, with polychrome ceramics, amethyst beads and a set of obsidian blades.

Beautiful and historic and good breakfast!

Incredible boutique hotel in the center of Oaxaca. It's a safe an quiet space in the middle of busy streets, decoration and design is on-point. Commodities are presto and service is great as well. Wil...

This imposing and noble house of the XIX century, cataloged as a Historic Monument of the Nation; located in the heart of downtown Oaxaca, just two blocks from the zocalo and the cathedral and five blocks from the Santo Domingo Cultural Center; with its classic balconies and unique wooden gate, it is distinguished by its high concept of comfort, service and good taste. Upon entering the patio, you will immediately feel transported to the magical and evocative memory of 19th century Mexico; its arcades with original frescoes, its fountain, patio and corridors, all made of green quarry; For this reason our city is known as &quot;La Verde Antequera&quot;.